Jessica Ridley has always known what she wanted in life. And she’s never been afraid to go out and get it. One look into her dancing hazel eyes and you’ll be mesmerized – if not by their striking color, then by the passion and life emanating from behind them. Jessica was born to be in the spotlight and she revels in it every time she gets the chance. Growing up in a small town, Jessica has always had a soft spot for old fashioned manners and ethics. But don’t let that “older-than-her-years” mentality fool you. There’s a lot more to this girl than meets the eye!!

Being a mother to her four children is Jessica’s passion but being on stage is a close second. In addition, she is equally comfortable writing songs in pop and country genres and Jessica has already attained international status as a songwriter with an Asian market release in 2013.

A number of years ago, Jessica was given an opportunity to record her debut project and this was a dream come true for the Canadian starlet. Adopting the mantra of “only the very best”, Jess and her production team began work on crafting a very special record – one that transcends musical boundaries – touching down on the runways of pop, folk and bluegrass while taking off into the country marketplace. The album is saturated with the strongest set of songs seen on a debut album in some time. No surprise – given that the compositional contributors included the likes of Bill Champlin (former Chicago frontman), James Dean Hicks (Kenny Chesney, Jessica Simpson), Billy Simon (Mark Wills), Jeff Silvey (George Strait) and Bob Carlisle (Butterfly Kisses). The production values shine with a timeless essence, that truly makes repeated listenings a tireless joy. And it doesn’t stop there…

She has an impressive set of credentials that include winning an ABC reality show called “The Big Time” in 2012 – giving her the opportunity to open the 2nd night of the iHeartRadio Festival in front of 17,000 people at the MGM Grand in Las Vegas, the release of her debut project “Fit To Be Tied” to glowing reviews, singles that have charted around the world, and opening for Luke Bryan at the Berrien County Youth Fair. Add it all up and the stage is set for this Nashville based songstress to step out and up to the next level as she works on her sophomore project.

Her heroes include George Strait, Shania Twain and Sheryl Crow, and she grew up exercising her vocal pipes in a local church context before stepping out into the big time. The last few years have been a bittersweet combination of highs and lows that have left this expressive entertainer more focused than ever as she looks into the future.

At the end of the day, it’s always been about connecting with people for Jessica. Professionally and personally she successfully bridges the gap between friends and strangers – familiar fans and musical tire kickers alike – in her concert performances. No matter where her travels take her in the years to come, one thing is certain. She is, and always will remain, a genuine authentic individual, who believes that she can actually brighten someone else’s day with something as simple as a smile and a song.

Make no mistake about it – this girl is ready to roll into your town and leave a permanent mark on your heart! Ready or not – here she comes!! 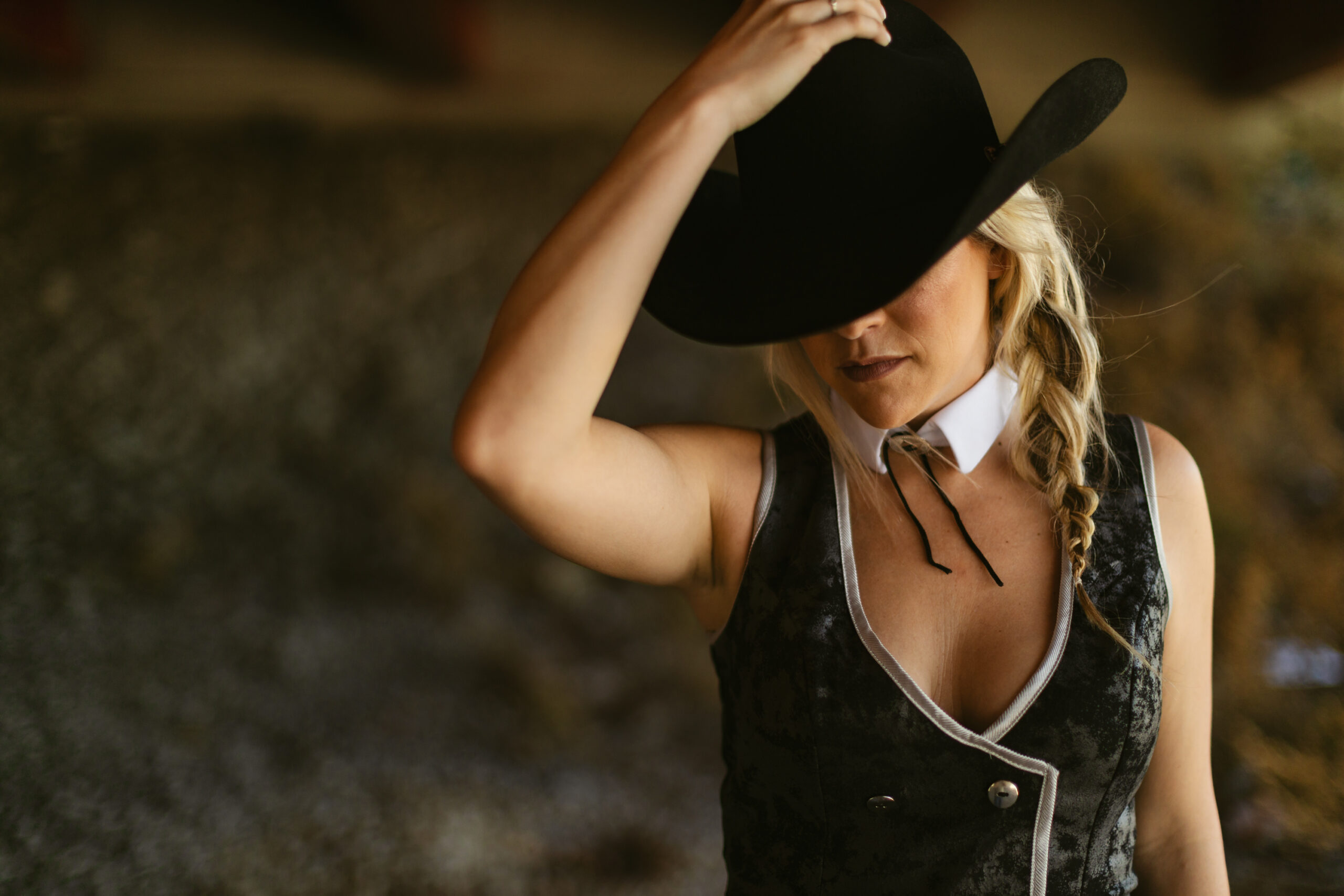 No matter where her travels take her in the years to come, one thing is certain. She is, and always will remain, a genuine authentic individual, who believes that she can actually brighten someone else’s day with something as simple as a smile and a song. 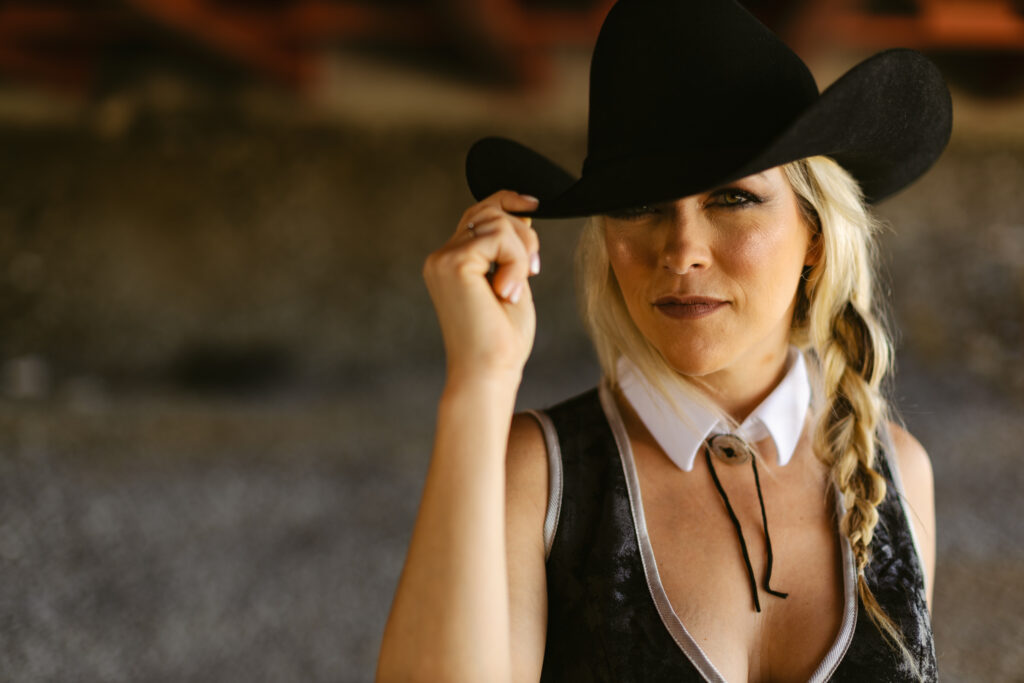